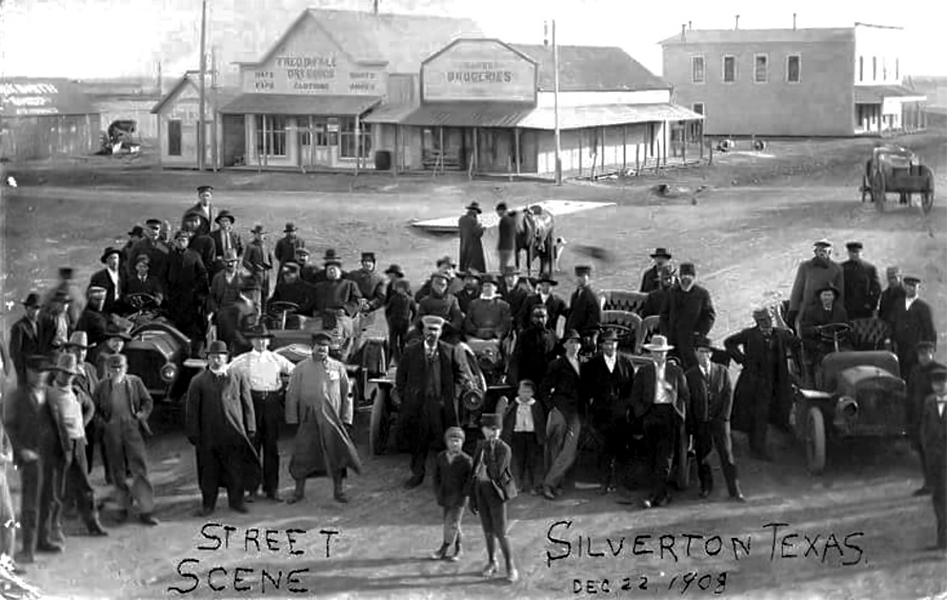 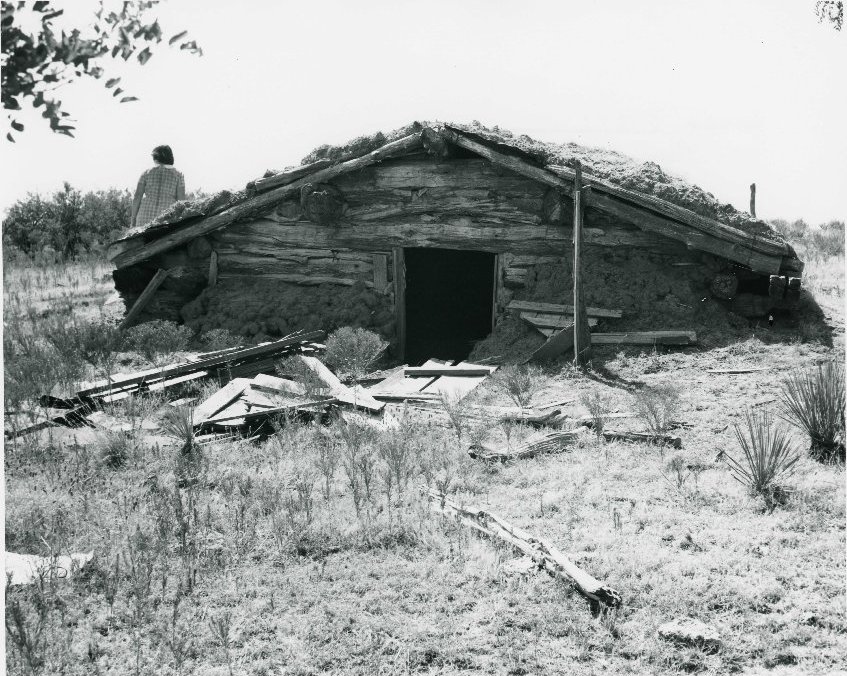 Railroad Construction begins in Silverton in 1915 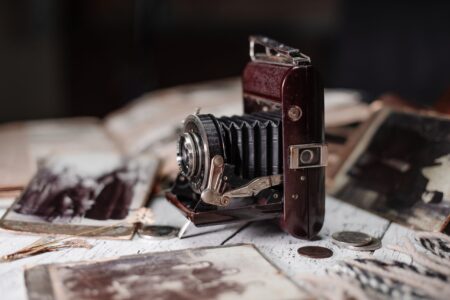 This site is a proud part of the TXGenWeb and USGenWeb Project. I hope you find the information provided on this website useful in your genealogical research.

A Brief History of Briscoe County 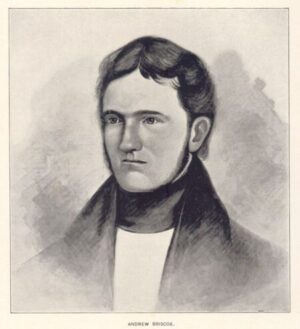 Briscoe County is on the edge of the Texas High Plains along the eastern Caprock escarpment, which separates the Llano Estacado from the rolling plains. It is bordered on the east by Hall County, on the west by Swisher County, on the north by Armstrong County, and on the south by Floyd and Motley counties. Briscoe County was separated from the Bexar District in 1876, organized in 1892, and named for Andrew Briscoe, a soldier in the Texas Revolution, who during the period of the republic became a judge and railroad promoter. The county seat is Silverton.

Briscoe County was a thriving county with merchants and businessman flooding into the county, with agriculture being a prime trade. The biggest cash crop in 1930 was cotton, which started out as being an experimental crop in the area. Before the first World War, cotton, sorghum and wheat were planted in the county and the first gin was built in 1912.
Learn More at TSHA Briscoe County